Are You Looking at Your Campaigns Wrong? 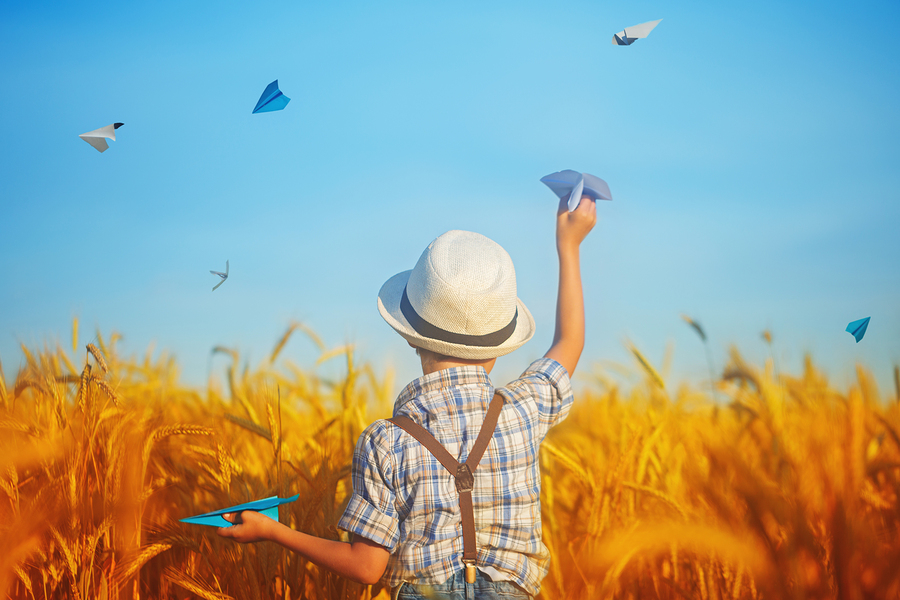 Paid content campaigns can often feel like a black hole. You invest in distribution channels, and quite often all you can really do is “spray and pray.” You invest in what you think is working – often relying on limited reporting – cross your fingers, and hope for the best.

The reason for this is that connecting content with business goals is often difficult. Data is siloed and usually gives a partial picture at most.

A certain source may initially look like it’s not effective for converting visitors, but the truth is that if you dig a little bit deeper, you may find that it’s incredibly effective for driving conversions as a first touch source.

Before diving in, let’s quickly define the difference between first and last touch traffic sources.

70% of user journeys are multi-touch, meaning that a user visits the site more than once before converting.

A first touch source is the traffic source the user came from on their first visit to your site.

A last touch source is the source of traffic the user came from during the session in which they converted.

Only 30% of users convert in a single session, yet most marketers measure and optimize conversions as if everything happened in one session. In other words, marketers tend to look mostly at the last touch when optimizing campaigns.

There are plenty of reasons that marketers opt for last touch optimizations. First of all, looking at anything beyond this is difficult when using Google Analytics, the most common analytics tool. GA is configured in a way that is session-centric, rather than goal-centric. In other words, the most common analytics tool gives a partial view that centers on single visits and favors only 30% of user journeys.

It’s possible to configure GA and other analytics tools to look beyond single sessions, but most marketers don’t trust their own abilities, don’t know how to do it, or don’t have the resources to make it happen.

We wanted to see the big picture when it came to conversion sources. What happens when you look at things through a multi-touch lens?

We ran a study to see what channels were most effective in converting users when looked at as a first touch source, and compared it with the numbers when that channel is only measured as a last touch source:

Every channel here, with the exception of paid traffic from Google, has an improved conversion rate if it’s measured as the first touch source. In some cases, this difference is very big.

For example, on LinkedIn, the average conversion rate of a user, when looking at the entire journey, is much higher than the last touch conversion rate. In fact, its conversion rates rival those of Google. In the long run, investing in it as a source would be a good decision.

It’s important to note that most attribution models (including TrenDemon’s) look deeper than just first and last touch. But just this simple comparison paints a stark and clear picture: Limiting attribution to a single touchpoint means your numbers will be skewed every time. Moreover, it’s important to note that the only place where last touch is more effective, is the same place that favors last touch as a measurement strategy. In other words, it’s not surprising that Google’s method primarily favors itself. Looking at the whole picture, however, there is untapped potential in every other channel.

Isn’t it time you looked at the whole picture? If you want to know your content’s true impact, set up a demo and see if TrenDemon is right for you.

We use cookies to ensure that we give you the best experience on our website. If you continue to use this site we will assume that you are happy with it.OkPrivacy policy